With the PlayStation store closing for PS3, PSP and PS Vita consoles I wanted to compile a list of the notable PSN games, as well as the PSOne and PS2 Classics which I am the most interested in. I wrote an article regarding this last week but wanted to create a quick post linking to a spreadsheet. Its a work in progress but will let you filter for PS1, PS2 and PSN. As I mentioned before there are some really good deals like Suikoden II, which goes for several hundred dollars. Also worth mentioning which I do not know if I included in my first article but some of these titles were only released on digital or were Japan exclusives without a US or EU release. You have about 2 months for PS3 and PSP and I think until August for PS Vita. The classic titles are cheap, most PS1 Classics are $5.99 and PS2 Classics are priced at $9.99. So hopefully you can at lease get some of the heavy hitters before the store is closed down. 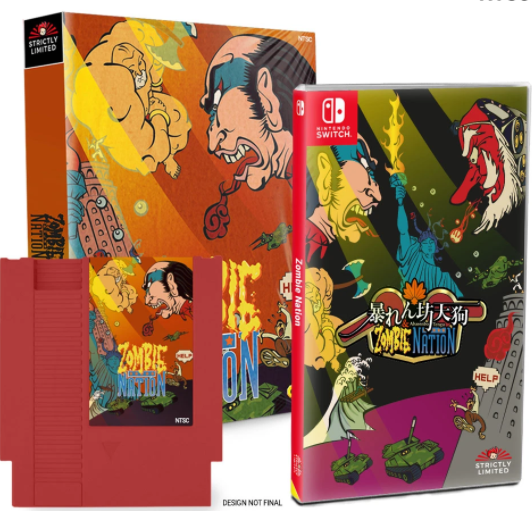 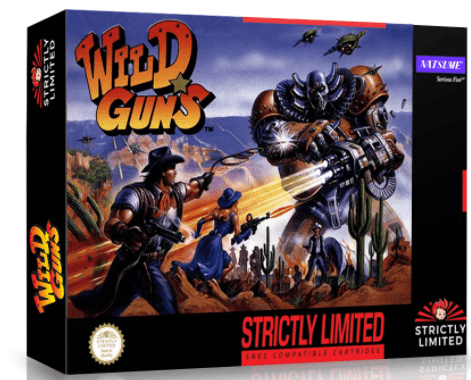 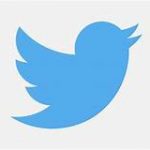